President Donald Trump has released a video condemning the violent insurrection he fomented at the Capitol last week.

The video came out Wednesday after he was impeached by the House for a record second time, this time with Republican votes. Trump also called on his supporters to remain peaceful amid concerns about additional violence in the days before President-elect Joe Biden’s inauguration. 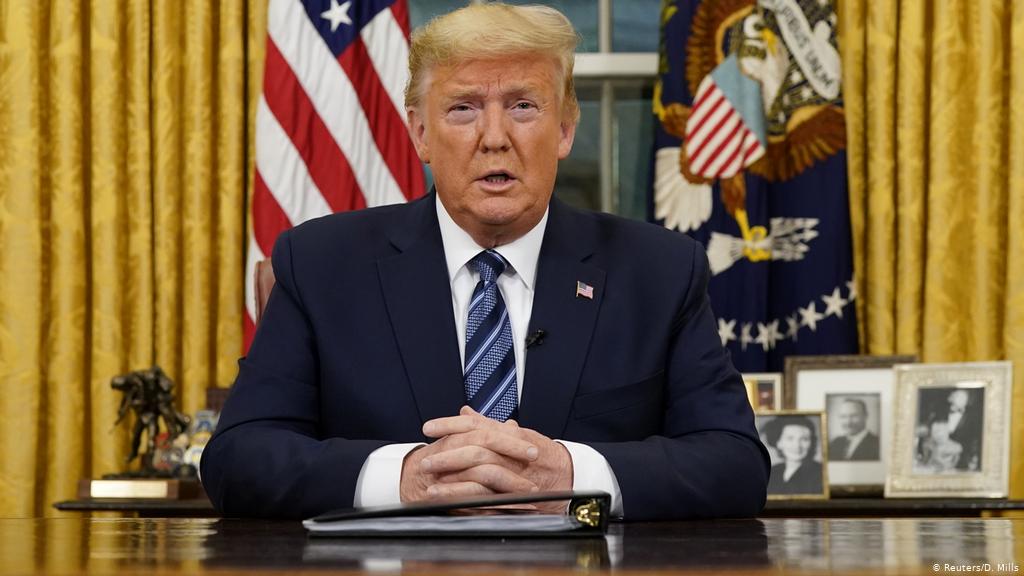